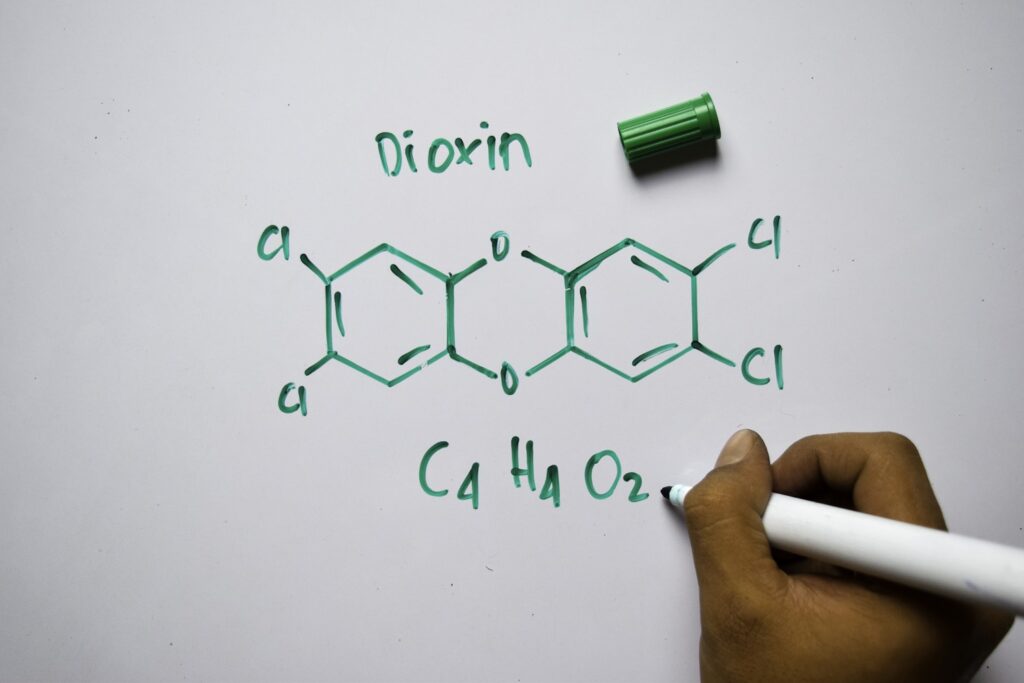 On July 29, 2021, the Ministry of Environment (MOE) of South Korea issued a legislative notice for a partial amendment to the Enforcement Rules for the Soil Environment Conservation Act (MOE Ordinance No. 873) and invited public comments by September 7, 2021. The proposed amendment is made to the provisions on dioxins, which are designated as soil pollutants in the Enforcement Rules as amended on November 2018, to establish dioxin soil pollution standards by land type (area) and to allow systematic soil pollution surveys and proper management of contaminated soil.

The Soil Environment Conservation Act was first published on January 5, 1995 (Act No. 4905) with the aim of preventing health and environmental hazards caused by soil pollution and performing proper management and conservation of soil so that all citizens can enjoy a healthy and comfortable life.

The proposed amendment can be summarized as follows.

The press release by MOE and the proposed amendment can be viewed at:
https://www.epeople.go.kr/cmmn/idea/redirect.do?ideaRegNo=1AE-2107-0003168