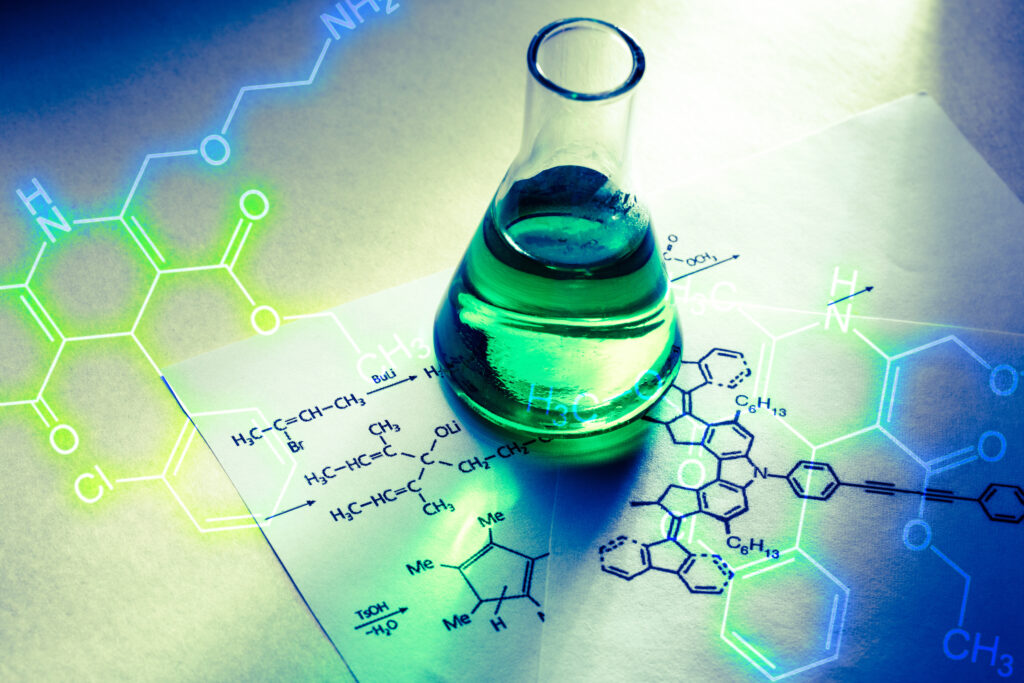 On March 3, 2022, Simon Upton, New Zealand’s Parliamentary Commissioner for the Environment, released a new report on the environmental fate of chemicals.

The report summarizes the following items.

The relevant documents can be viewed from the following URLs.