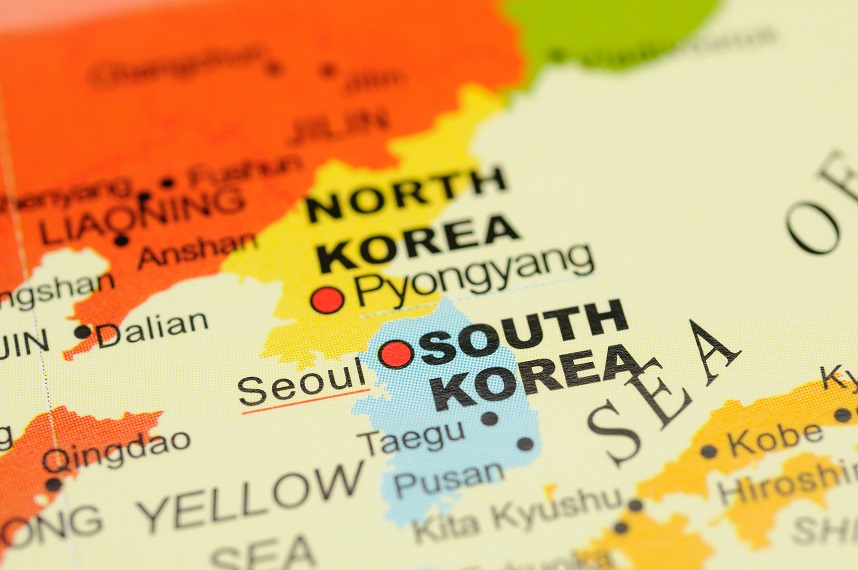 On May 3, 2022, South Korea’s presidential transition committee announced 110 national tasks for the new administration. Among them, the following five items are listed as tasks related to the climate crisis and the environment:

(1) Abandonment of the policy to phase out nuclear power generation and strengthening of the ecosystem of nuclear power industry,
(2) Establishment of energy security and creation of new energy industries and markets,
(3) Transition to a green economy through the establishment of a scientifically based carbon-neutral implementation plan,
(4) Creation of water environment and natural ecosystems resilient to climate crisis, and
(5) the blue sky without the worry of particulate matter.

In addition, the administration will enforce the policy of “Strengthening nuclear cooperation diplomacy,” which concretize the nuclear power alliance with the U.S. and cooperation in the field of Small Modular Reactor (SMR), and “Securing R&D intensive promotion of next generation nuclear power technology,” including the development of unique SMR type reactor, and production of hydrogen in conjunction with fourth generation reactors, nuclear fusion, and nuclear power generation.

Innovate in establishing energy security and managing energy demand in light of uncertainties in global resource supply and demand. Utilize the expansion of energy sources such as renewable energy and hydrogen to improve energy self-sufficiency and create industry and employment.

In the area of new energy industries, the administration will advance the solar and wind industries, innovate demand management for high-efficiency and low-consumption energy, and foster new industries linked to the technologies of the fourth industry. On the other hand, regarding the reform of the electricity market and rate structure, it was clearly stated that a transparent and rational electricity market and rate structure will be created in which market principles will work.

Regarding the implementation of carbon neutrality, while adhering to the 2030 NDC, practical reduction measures will be established for each sector and reflected in the national plan by March 2023. Meanwhile, to address trade barriers for carbon, a plan to expand paid quotas in the emissions trading system will be considered, and the increased revenues from this will be used to support companies’ carbon emissions reduction activities. Furthermore, to support carbon neutral practices by communities and citizens, more than 100 carbon neutrality support centers for local governments will be established by 2027, and their operation will be expanded.

Strengthen national responsibility for disasters through AI-based flood forecasting, realization of digital twinning of dams and rivers (by 2026) and increased prior investment in national and local rivers. Other proposed goals include the creation of a famous river that serves for flood control, ecology, culture, and tourism (to be implemented by 2022), and the improvement and modernization of aging water management facilities (water and sewage systems and multi-purpose dams) to simultaneously achieve the safety of the public and the revitalization of the economy.

The blue sky without the worry of particulate matter

In order to prevent health hazards to the public, Comprehensive Plans to Improve Atmospheric Environment will be formulated again this year with the goal of reducing particulate matter by 30%. In addition to moving up the timing for forecasting high particulate matter concentrations from 12 hours to 2 days in advance, the enforcement period of the seasonal management system is being considered for expansion. During the period of the seasonal management system, the restriction on the operation of class 5 diesel vehicles will be extended to the special metropolitan city and six metropolitan cities. In addition, the scale down of private high-volume emitting workplaces, which are currently participating through voluntary agreements, will be institutionalized starting in 2023. Meanwhile, support for the installation of purifiers in schools and nursing homes will be expanded, and standards for internal particulate matter in multi-use facilities will be strengthened (from 50 to 40 µg/m3 in 2024).

Against the backdrop of these trends, on May 24, 2022, Prime Minister Han Duck-soo presided over a meeting with ministers on reforming regulations and directed each ministry to establish a task force to reform regulations. In order to improve the current situation where domestic investments are decreasing due to an increase in the number of companies suffering from financial difficulties caused by various regulations, the South Korean government has shown its willingness to undertake a major regulatory reform.

The press materials of the presidential transition committee can be found at the following URL (in Korean).
https://20insu.go.kr/news/288