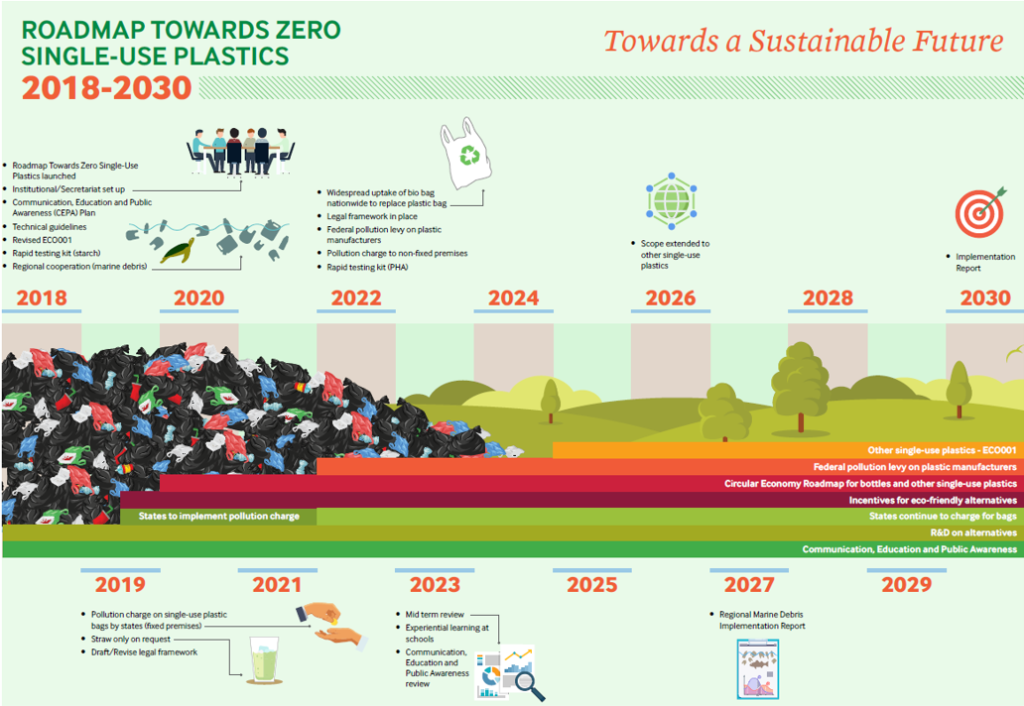 According to a local report on October 18, 2018, the Malaysian government released “Roadmap Towards Zero Single-use Plastics 2018-2030”, announcing its policy to eliminate plastic straws and plastic bags by 2030. In Phase 1 (2018-2021) of this roadmap, local governments will impose “pollution charges” and introduce the “no straw by default” practice.

Minister Yeo Bee Yin of the Ministry of Energy, Science, Technology, Environment and Climate Change (MESTECC), said that the government shall impose pollution charges on plastic bags provided in premises including hypermarkets, large-scale retail stores, chain stores, and restaurants through local governments. “In our vision, there will be no single-use plastics by 2030”, said the Minister, adding that “single-use plastics” in this roadmap refers to drinking straws and plastic bags. “Each state will announce when and how they will impose the pollution charges and how much the charges will be. Because of the different levels of awareness in each state, the federal government has given the states the freedom to make decisions. The collected charges will not be used for any purpose other than to raise public awareness about the environment, promote green practices, and encourage the use of recyclable shopping bags,” she said.

Minister Yeo also explained that the desired actions for Phase 2, from 2022 to 2025, are to encourage the use of biodegradable bags and to negotiate with countries surrounding the issue of marine waste. By the end of October, the Standard and Industrial Research Institute of Malaysia (Sirim) will establish standards for substances that compose biodegradable plastics. The press conference announcing the roadmap was attended by Selangor Princess Tengku Zatashah Sultan Sharafuddin Idris Shah, who is an advocate against the use of straws, industry participants and executives from various states.

The full text of this roadmap can be viewed from the following URL.
https://www.pmo.gov.my/ms/2019/07/pelan-hala-tuju-malaysia-ke-arah-sifar-penggunaan-plastik-sekali-guna-2018-2030/ 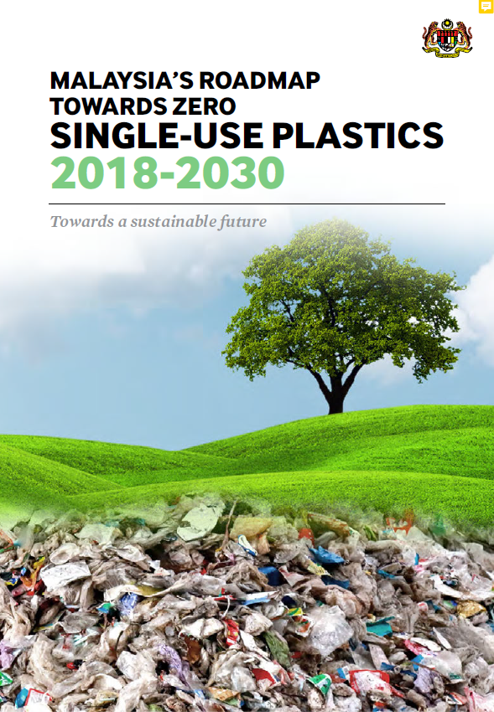